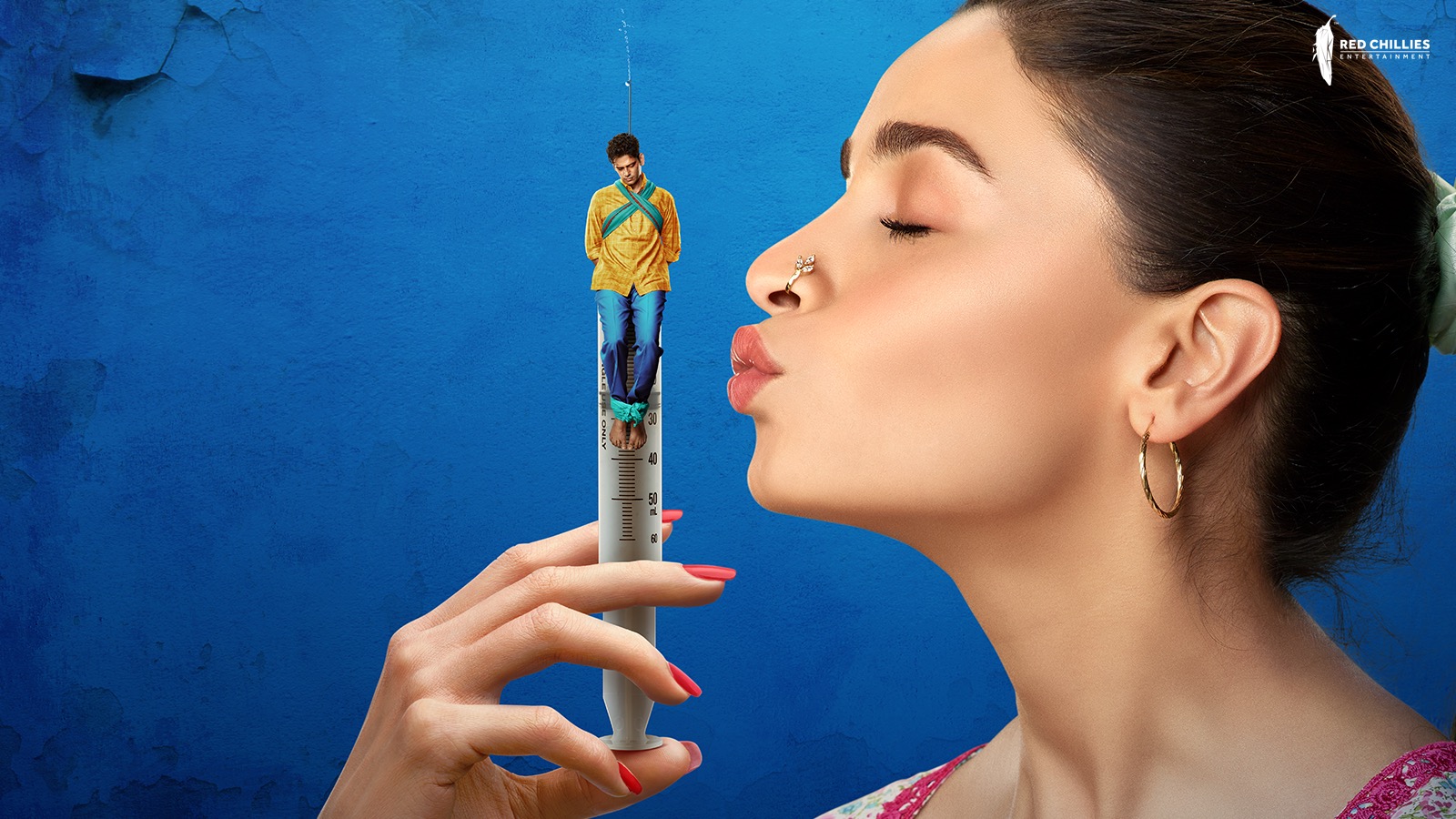 Director Jasmeet K Reen said, “I couldn’t have asked for a better feature film debut—working with a pool of versatile and talented actors has been an absolute pleasure. I am delighted that Red Chillies and Eternal Sunshine are taking the film across the globe with Netflix.”

Alia Bhatt, who marks her debut as a producer (Eternal Sunshine) with Darlings said, “Darlings holds a very special place in my heart, it’s my first film as producer that to too with Red Chillies. We are very proud & happy how the film has shaped up and we hope it will entertain and engage audiences world over.”

Producer and COO, Red Chillies Entertainment, Gaurav Verma shared, “ A script nurtured inhouse, and later produced with the incredible Alia, and supported by a stellar cast in Shefali Shah, Vijay Varma and Roshan Mathew, helmed by Jasmeet, who has lot of promise, Darlings is very special to all of us. Gulzar Saab and Vishal ji have given soul to the film with the songs. We couldn’t have asked for more. I cannot wait for the audience to finally see the film

Pratiksha Rao, Director, Films and Licensing, Netflix India said, “At Netflix, we want to entertain our members with best in class films, across genres, made possible by collaborating with filmmakers who take big creative swings to tell diverse and compelling stories. With Darlings, we continue our long standing partnership with Red Chillies Entertainment and are excited to be the home for Alia Bhatt’s first production.Darlings, by debut director Jasmeet K Reen, is a must watch- a perfect storm of a riveting plot, fresh storytelling brought to life by powerful performances.”

Darlings is a dark-comedy which explores the lives of a mother-daughter duo trying to find their place in Mumbai, seeking courage and love in exceptional circumstances while fighting against all odds.

Netflix is the world’s leading streaming entertainment service with 222 million paid memberships in over 190 countries enjoying TV series, documentaries, feature films and mobile games across a wide variety of genres and languages. Members can watch as much as they want, anytime, anywhere, on any Internet-connected screen. Members can play, pause and resume watching, all without commercials or commitments.

Founded in February 2021 by Indian Film Actress Alia Bhatt & Author, Shaheen Bhatt, Eternal Sunshine Productions is a film production studio that aims to tell stories that are warm, meaningful, thought-provoking and timeless. We are both, the stories we tell as well as the stories we are told, and filmmaking is the most powerful narrative medium we have.