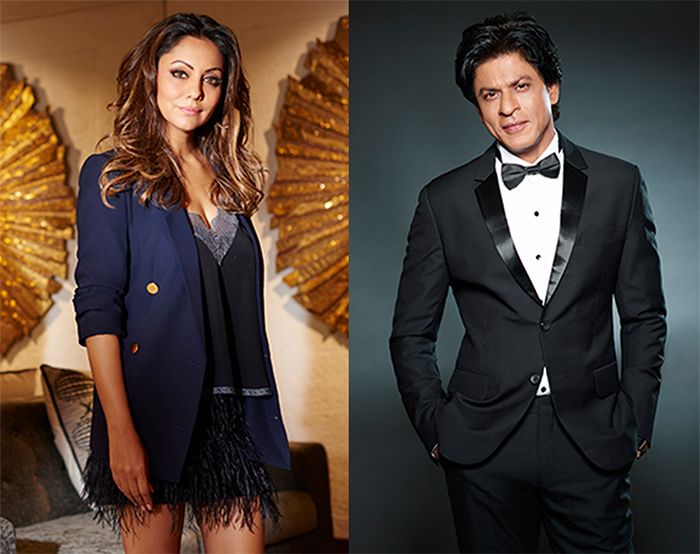 Founded in 2002 by iconic Indian actor Shah Rukh Khan, and producer and interior designer Gauri Khan, Red Chillies Entertainment is a fully integrated studio that has produced some of the most definitive and prominent work in modern Indian cinema.

Over the years, Red Chillies Entertainment has established itself as a leading film studio and a distribution company, as well as a premier visual effects studio.

Red Chillies Entertainment has always explored new markets for its films, some of which have been China and Germany. In addition to these we have been syndicating our films in markets like Indonesia, Malaysia and Middle East

Through redchillies.vfx and redchillies.color, we have sought to elevate the standards of special effects in India by bringing state-of-the-art technology to the nation’s film industry.

The company is proud to serve as a home to some of the biggest film stars in the country, having built our reputation through powerful storytelling that is backed by originality, quality, and detail. We believe in creating and developing world-class content that not only entertains but also offers an enriching experience to the audience.