Rajkumar Hirani and Shah Rukh Khan come together to announce ‘Dunki’ To release on December 22, 2023 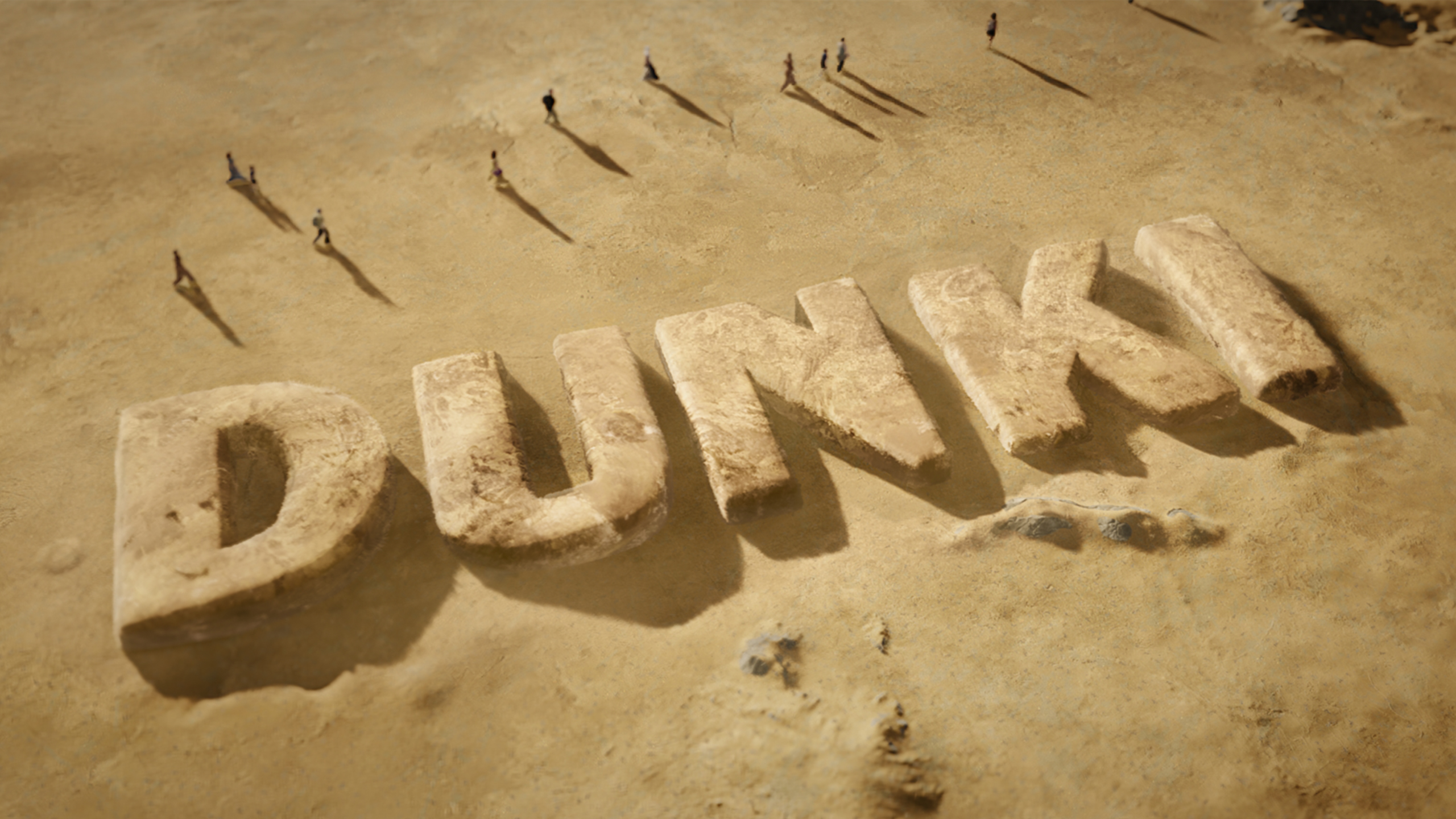 Dunki brings together two of the biggest forces in Indian cinema, Filmmaker Rajkumar Hirani and superstar Shah Rukh Khan who will collaborate for the very first time. The film was announced today with an endearing video unit unveiling the title and features Raj Kumar Hirani and Shah Rukh Khan as themselves in a playful banter about them doing a film together.

After films like 3 Idiots, the Munnabhai franchise, PK and Sanju, all of which went on to become huge commercial successes and set benchmarks in the industry, Rajkumar Hirani starts work on his dream project with Shah Rukh Khan.

Confirming the development, Rajkumar Hirani, said “Through the course of my career Shah Rukh Khan has always been on my wish list and after trying to collaborate several times in the past, we were finally destined to have ‘Dunki’ mark our partnership. The energy, charisma, humour and charm that he brings to a film is unparalleled and I look forward to bringing that magic to the big screen.”

Adding further, Shah Rukh Khan, said, “Raj Kumar Hirani is one of the finest filmmakers of this generation, we have always spoken about working together and I am extremely happy we are finally doing it with ‘Dunki’. We have just started shooting this month and I am cherishing every moment of it. Raju ke liye main Donkey, Monkey…kuch bhi ban sakta hoon!”

Commenting on the same, Tapsee Pannu said, “I am beyond excited to embark on this journey and be a part of this very special film. It’s my first time working with Rajkumar Hirani and Shah Rukh Khan, two people who I deeply respect and admire.”

While details are under wraps at the moment, Shah Rukh Khan will be presented like never before as he steps into Hirani’s world with this social comedy.

Dunki marks the coming together of a master filmmaker and one of the biggest superstar in the world, the film is scheduled to release on December 22, 2023.