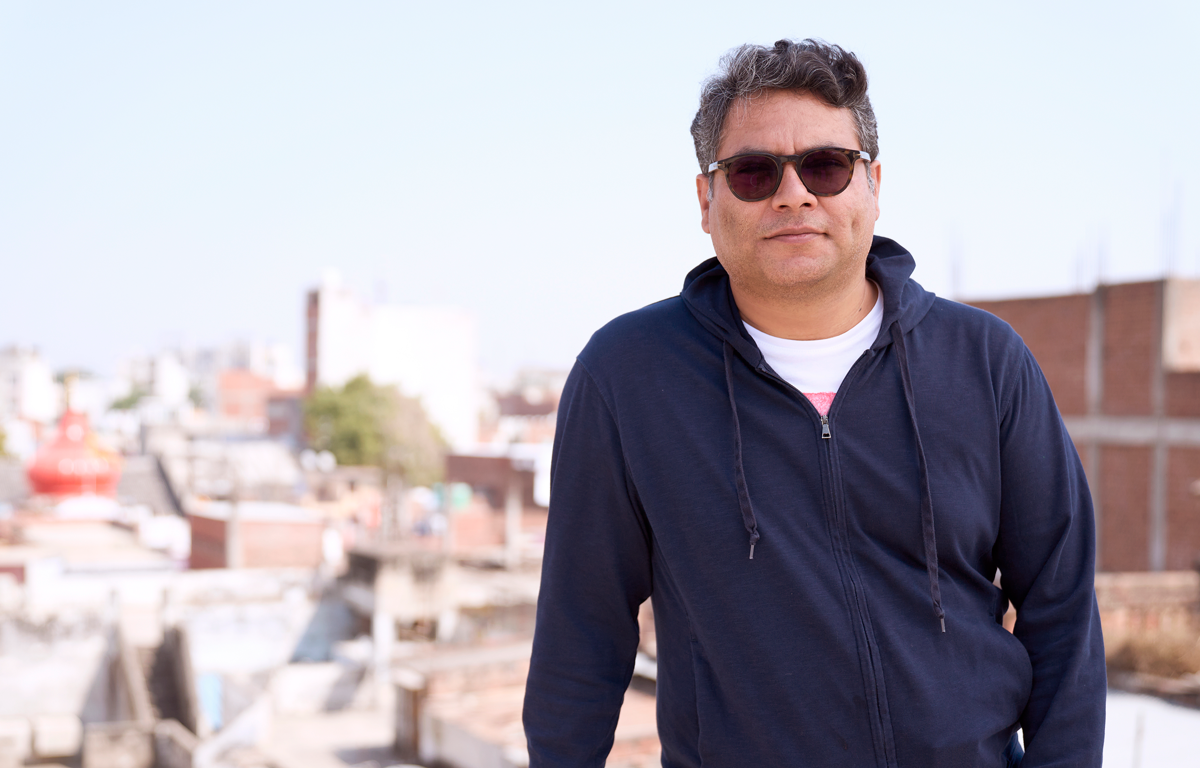 Producer Gaurav Verma, who is a part of Red Chillies Entertainment, recently told IndiaToday.in that Shah Rukh Khan is the guiding force of the production house. He also said that SRK encourages the team to explore more in terms of content.

Shah Rukh Khan has been in the entertainment business for 32 years and he is rightly regarded as the Badshah of Bollywood. Having been in the industry for a long time, SRK knows the tricks of the trade. He has been successfully running his production house, Red Chillies Entertainment, for many years. He has produced several hit movies under the banner.

In an exclusive interview with IndiaToday.in, Red Chillies producer Gaurav Verma spoke about Shah Rukh Khan’s involvement in the projects backed by his production house.

“HE IS THE GUIDING FORCE FOR US”

Heaping praise on the captain of the ship, Shah Rukh Khan, Gaurav Verma told IndiaToday.in, “He is the head honcho. He is the creative guide for us, he is the guiding force. I have said this before, but having someone with so much experience, so much knowledge and being at the top of the business for the last 32 years, has really helped us. When we narrate films to him, he gives us his insights and his participation is phenomenal.”

Gaurav further added, “He is an amazing promoter and creative guide who backs whatever we do. He encourages us to tell any possible story and not to be ‘templatised’ or become a part of a format. He is involved in everything but, at the same time, he gives us so much confidence to go out and do more.”

“Believe me, it will touch every heart with a lot of humour, if I can put it like this. It is a very interesting story and it is something which is beyond what is out there in the public domain. We have a fabulous cast and a fabulous first-time director. And we have a great team. The film has shaped up really well and we are excited to bring the film to the audience,” said Gaurav before signing off.